Jan Rybář is an international communication lecturer/trainer, media relations consultant and a journalist/photographer. He runs his own creative agency Amaze.media. Also, he is an author several well received books. As a reporter he covered many major events including wars in Caucasus, Iraq and Afghanistan. He won Czech Press Photo contest with his photo from Beslan, Russia. He lives in Prague, Czech Republic.

He studied in Prague and Glasgow and holds PhD in international relations (geopolitics of Caspian oil – his dissertation was published as a book). In 2012-13, he has been the primary lecturer/adviser of Dobrá média („Good Media“), a big media project that provides training for NGOs and is financed by the EU.

Also, he´s been working as a lecturer for many other NGO projects – after the war in Iraq he trained Iraqi journalist in Jordan (for Czech NGO People in Need), in June 2013 he spent 10 days in Libya on a training mission (for ACTED/PIN project). Over last year, he lectured in Ukraine (The Regional Press Development Institute training), Poland (Common Europe Foundation training), Romania (NESsT training) and Prague (activists from Belarus and Turkmenistan).  He is a frequent visitor of TV news programs.

Fluent in English and Russian (he gives his lectures in both of them).

For a summary of his training, see his Media trainings page.

2012-2013: Dobrá média (Good Media) project – author of the concept and the key lecturer and NGO media project financed by the EU – more than 650 NGO and civil society activist were trained during 15 trainings in all corners of the Czech Republic.

April 2013: Be more visible workshop for activists and journalists from Belarus, Prague. Organised by TOL.

April 2013: Individual consultations for an activist from a county of Central Asia.

June 2013: NGO/Journalist training in Libya – he spent 10 days in Libya on a “solo” training mission in three different Libyan cities for Civil Initiatives Libya, a project implemented by ACTED and People in Need.

September 2013: Online Journalism – How to be more visible on Internet workshop, Kyiv, Ukraine. One of two lecturers of 4 days of intensive training for both activists and journalist from all parts of Ukraine. Co-organized by Common Europe Foundation and The Regional Press Development Institute. He was giving his lecture in Russian. 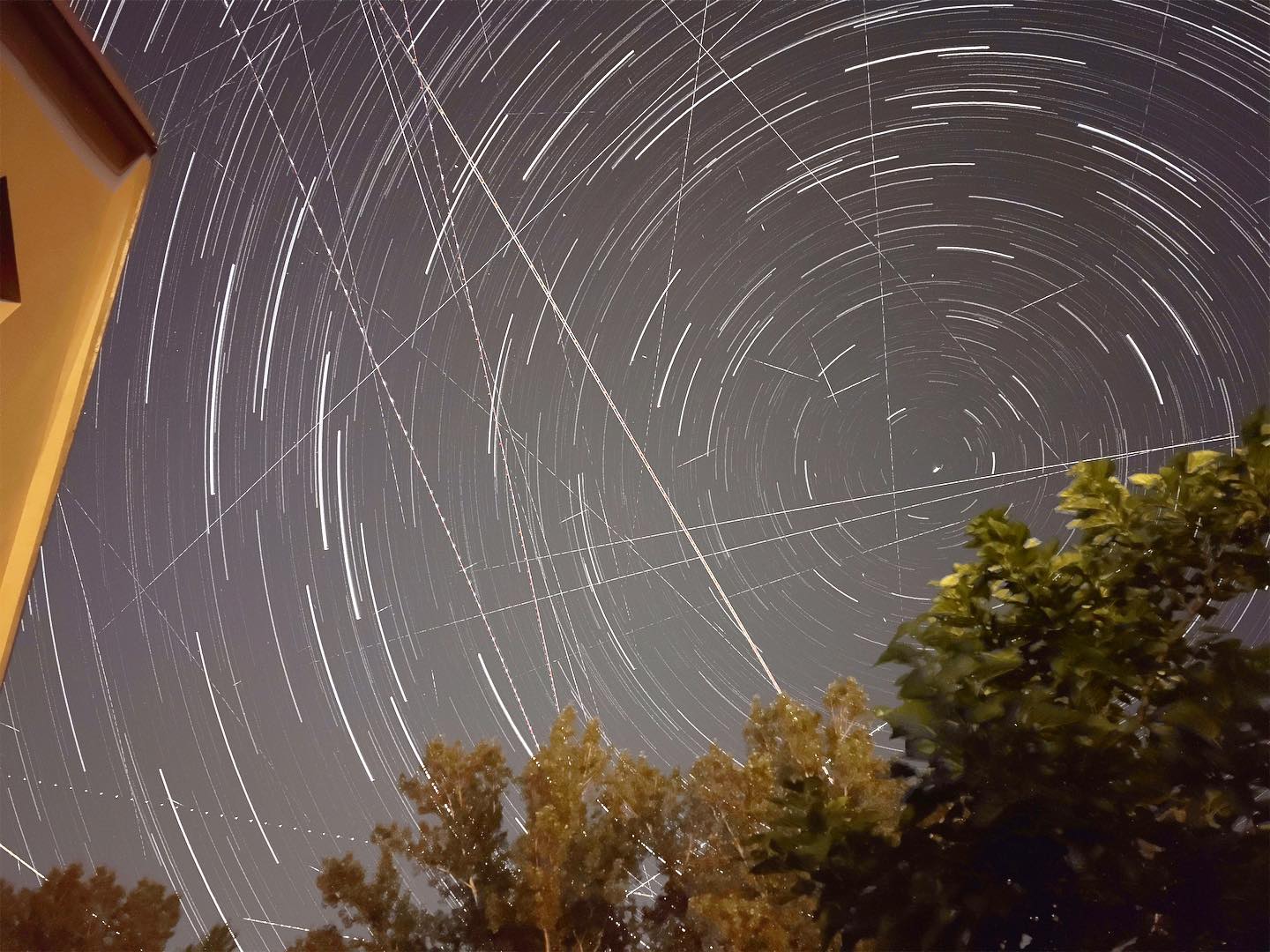 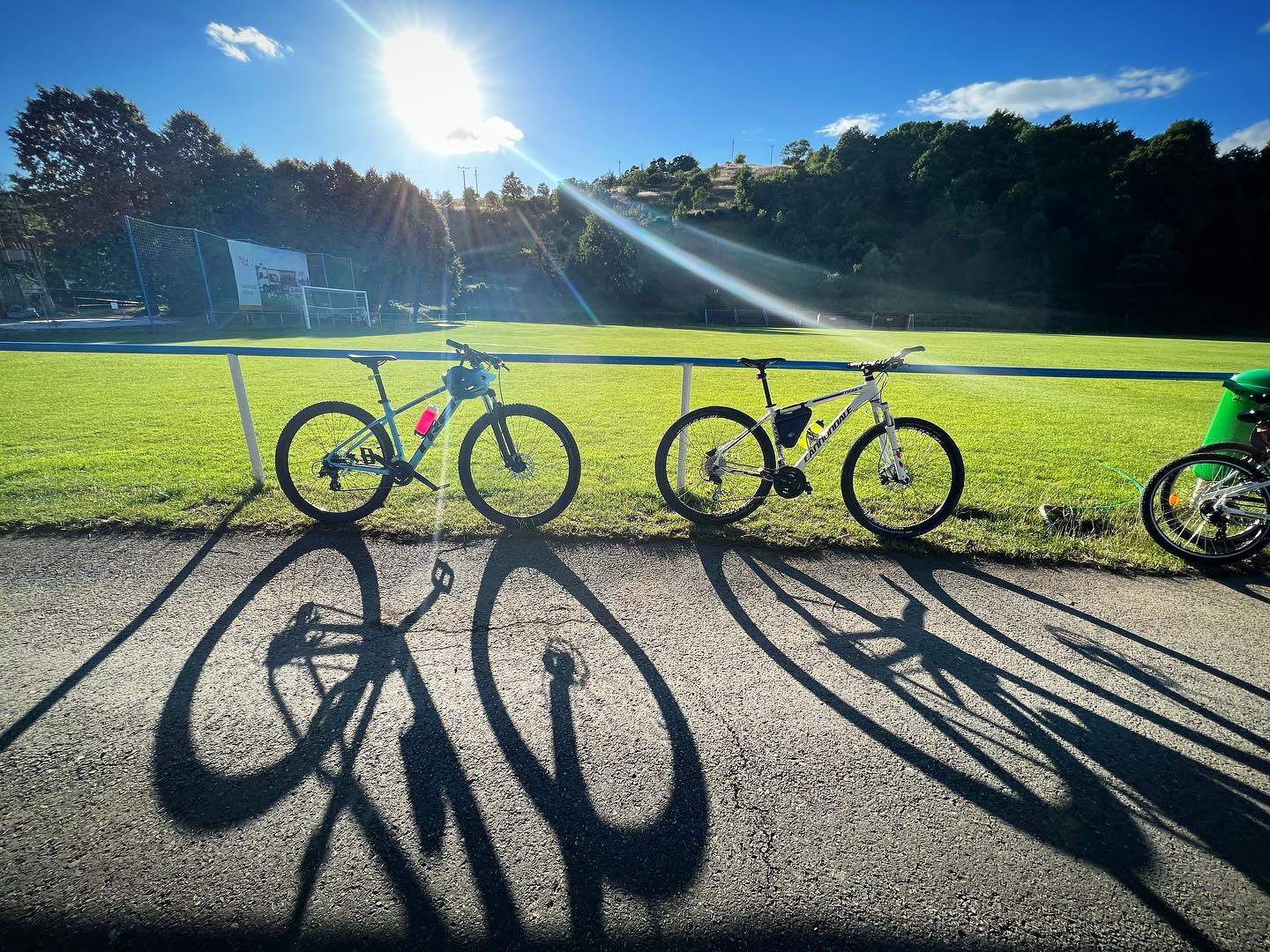 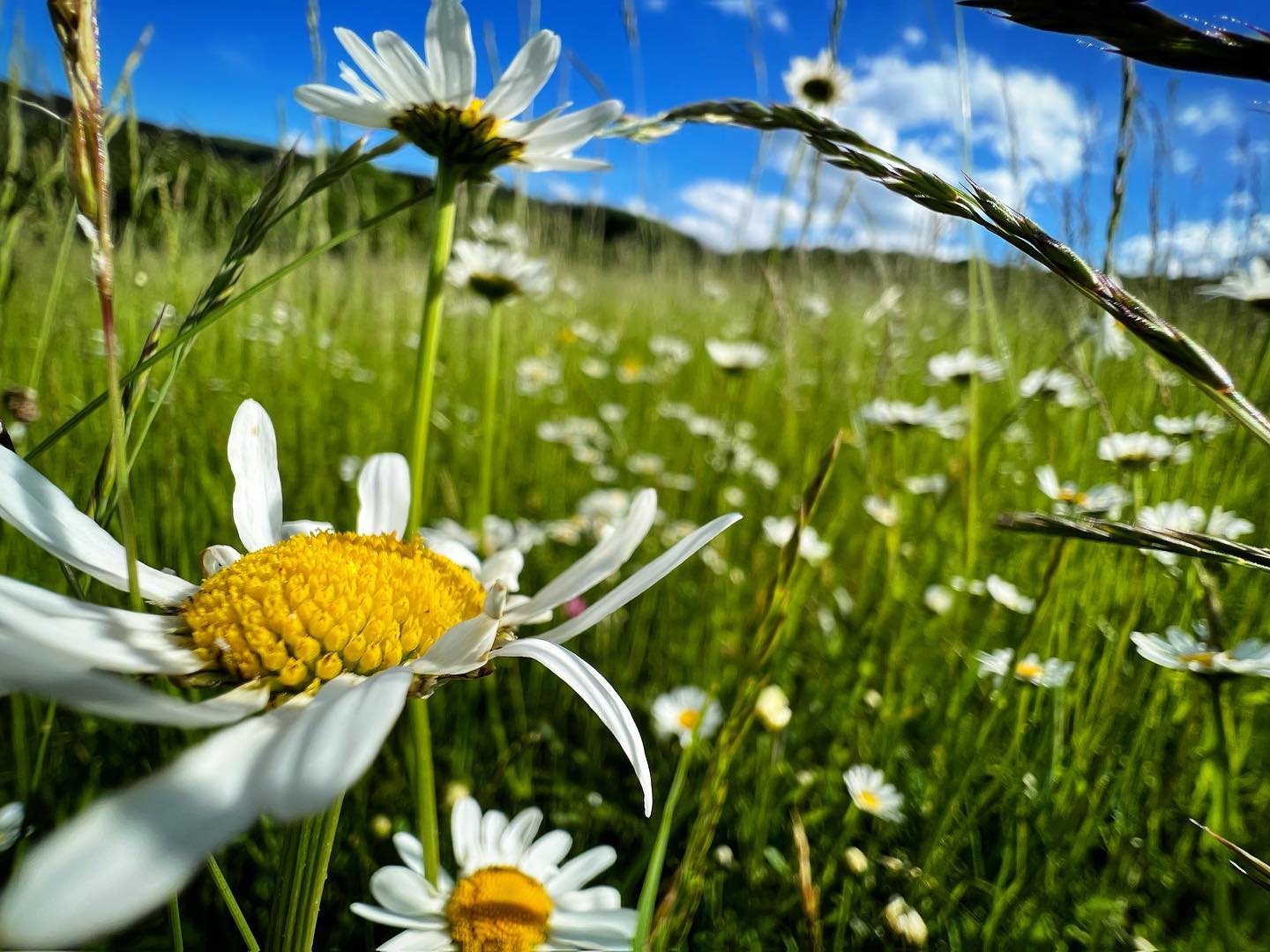 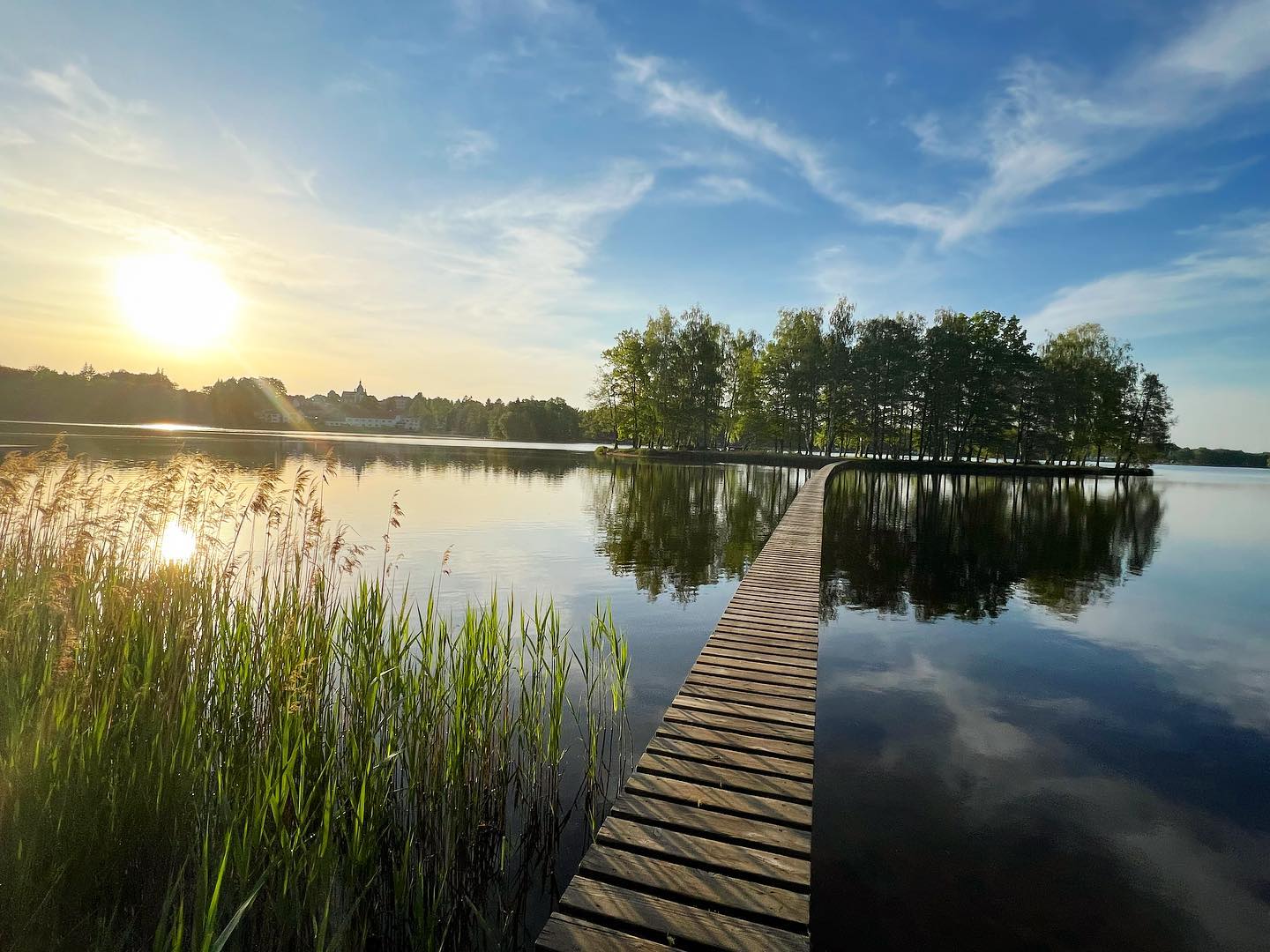 jzlib
•
Follow
probably the most beautiful hidden #treasure of the central #europe is the #třeboň region - fantastic region of #ponds , old #trees and mighty #nature … just now an amazing #sunset of a rather hot day #travel #landscape #landacapephotography #czechrepublic #třeboňsko
View on Instagram |
4/9 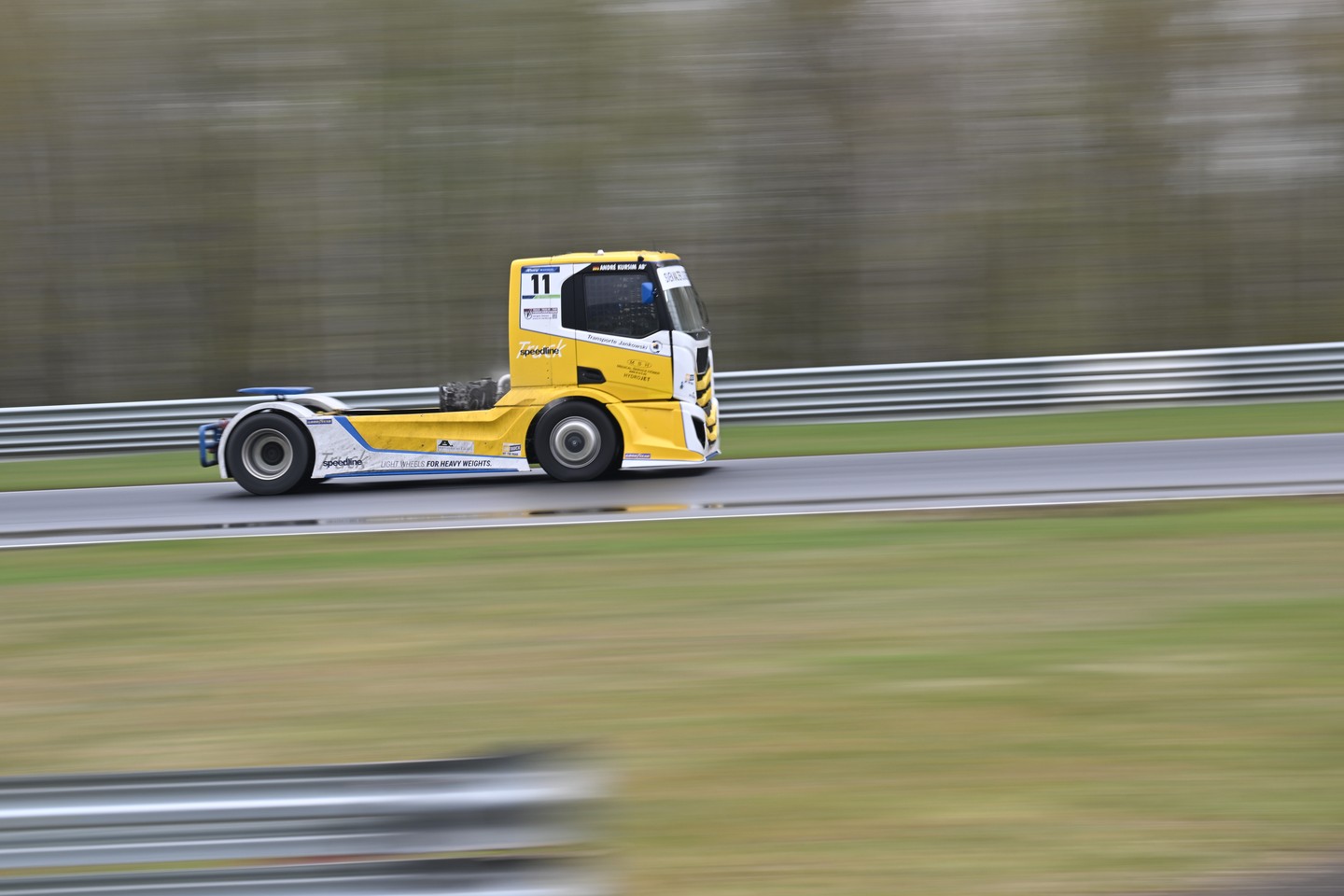 jzlib
•
Follow
I am no a big fan of #cars and #trucks, but it was great to test #NikonZ9 in action! AF systems are really amazing... #Nikon #racing #racecars #noedit #czechrepublic #most
View on Instagram |
5/9 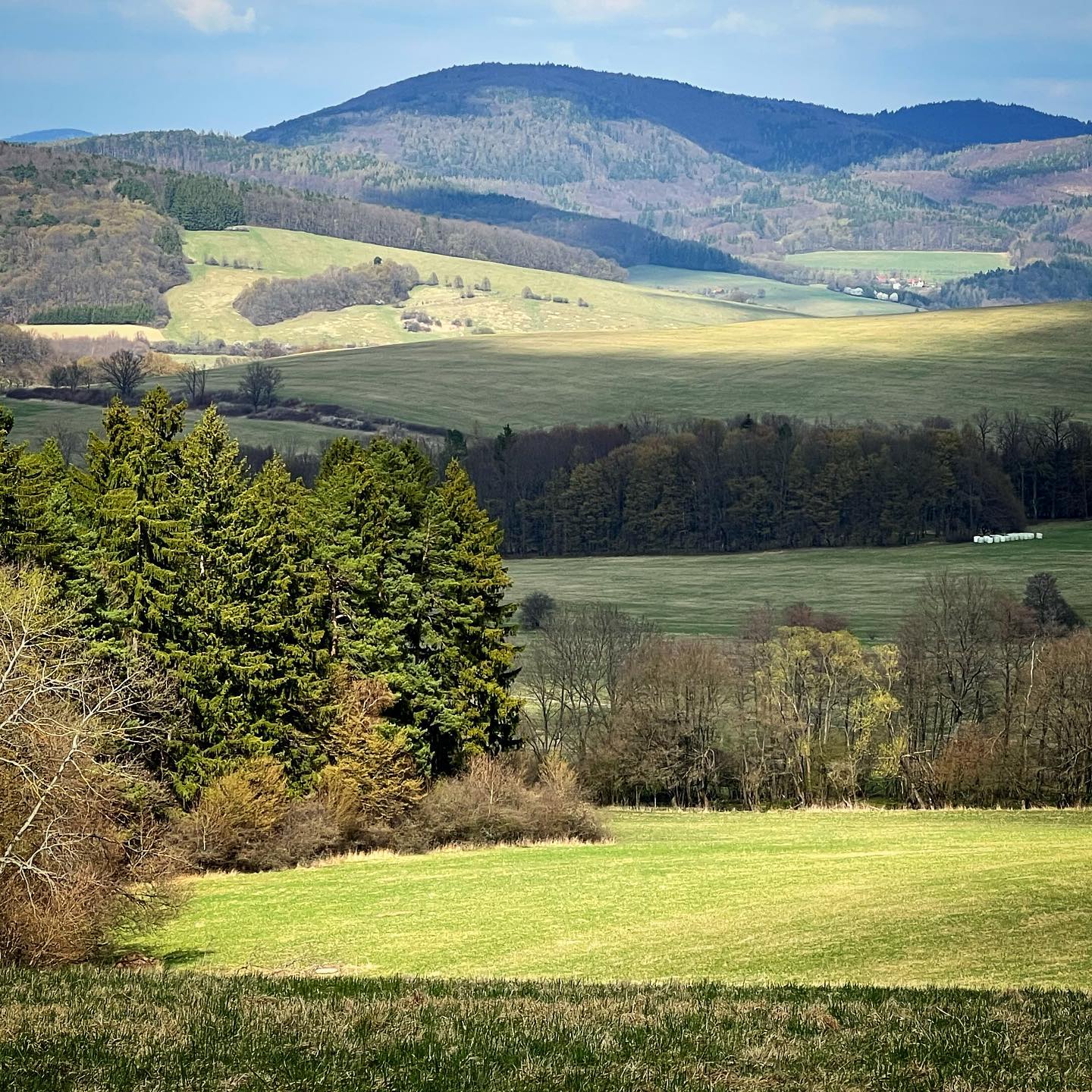 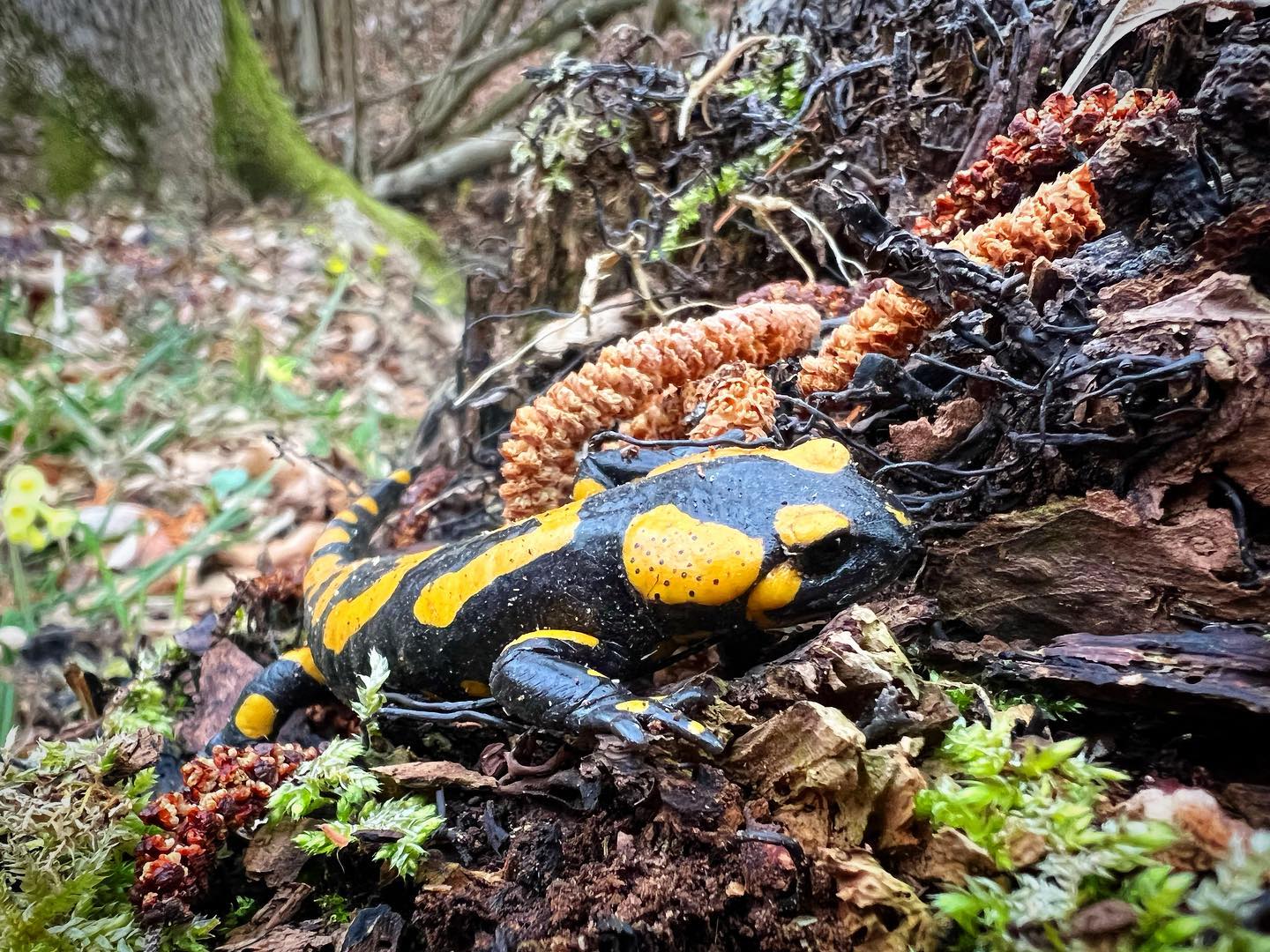 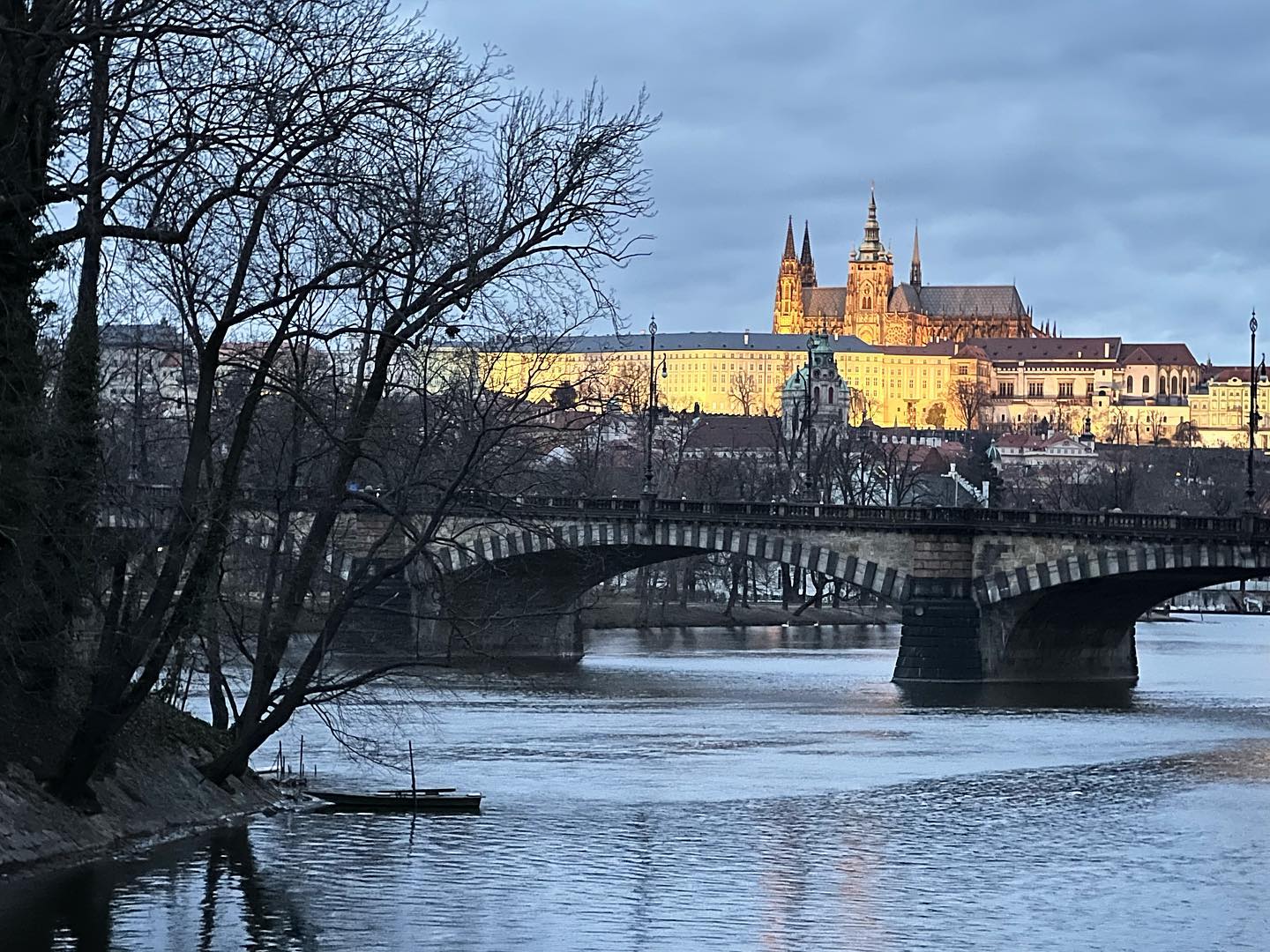 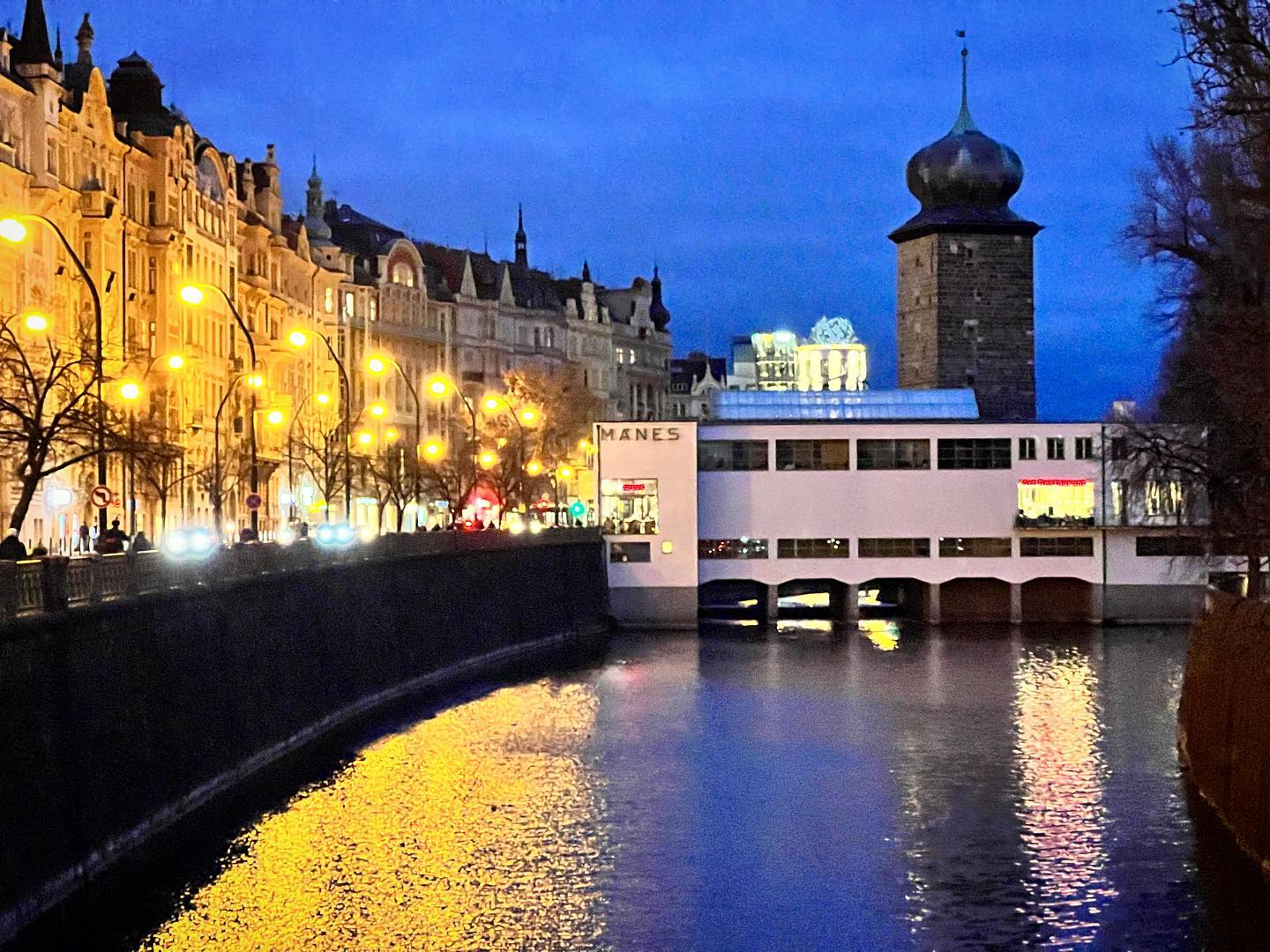